OWN THE WEB 3 | How to own web space with Handshake(HNS)? How to run a decentalized buisness on top level domains in 2021? Handshake(HNS) is the biggest thing since Bitcoin. Own web 3, we “Shape Reality” by establishing the “I” as the center of gravity. Built on a Handshake(HNS) blockchain root level domain directing all to Look Within oneself to the Source, the root of perception. Handshake helps us resolve self-sovereign identity by allowing true ownership of authentic web space vs. renting domains on the internet. 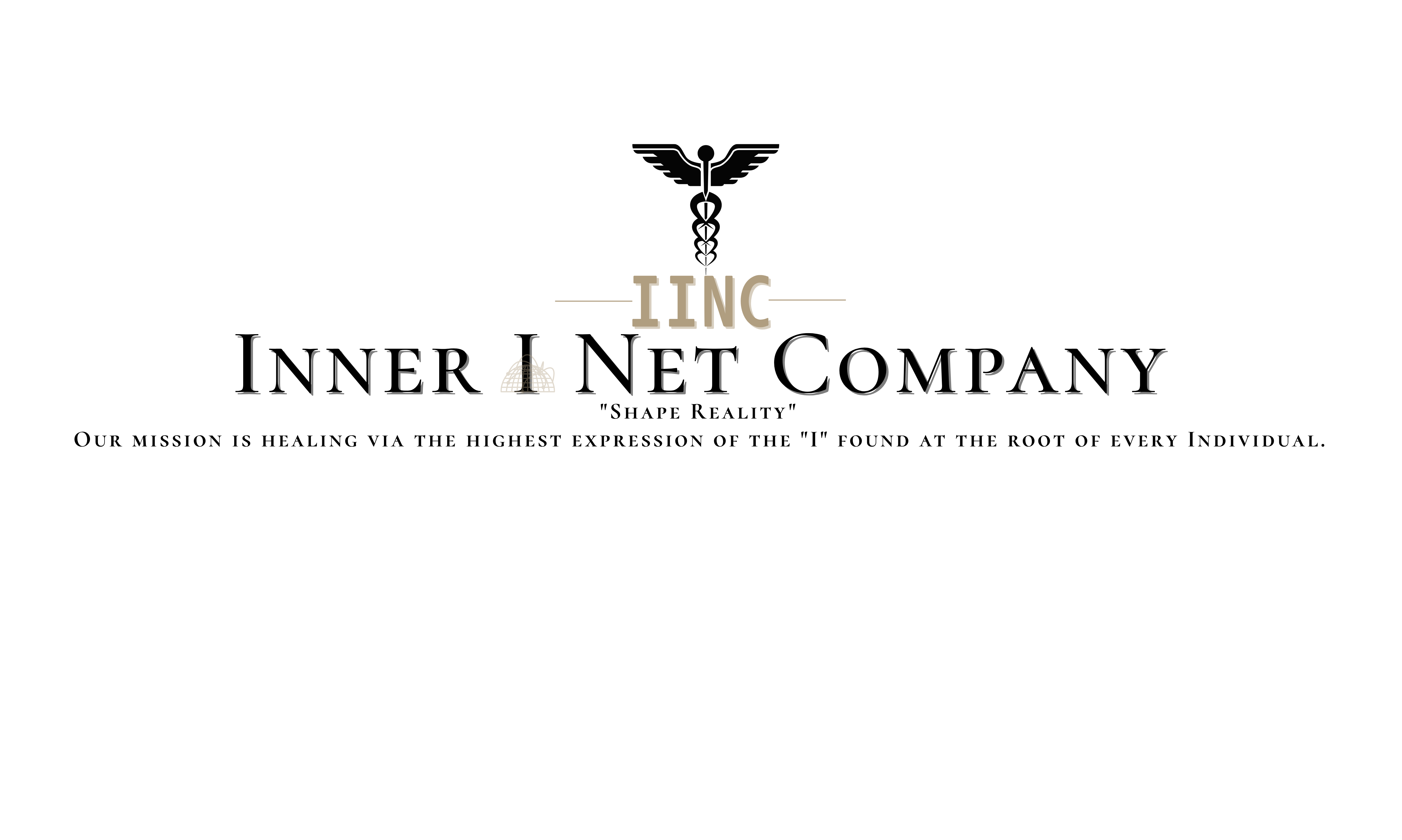 At Inner I Net Company, our Handshake Top Level Domains are nourished from the ROOT OF PERCEPTION, to spiritualize potentials for an abundance of fruits. Own The Web 3 we Consciously CHOOSE to Bend and SHAPE Reality while customizing The Root Zone File of the Internet with our HNS-DOMAINS.

Now, we BEcome the Gatek33per

Use our Paxful Kiosk ⬇ 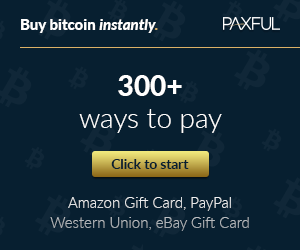 Scroll to top tarzipsource code
HNS.to is a highly insecure way of browsing Handshake domains and should only be used for demo or educational purposes. Click to see preferable resolutions methods